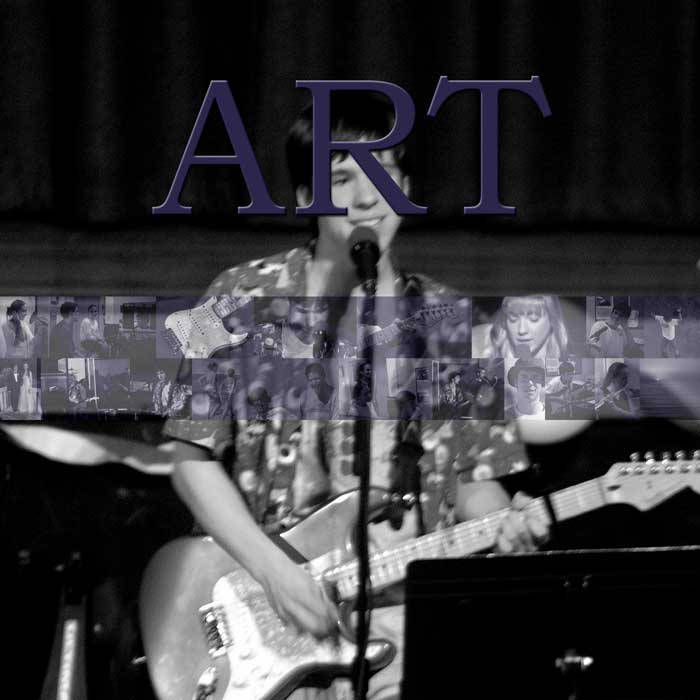 My second album also created with the help from friends during high school.