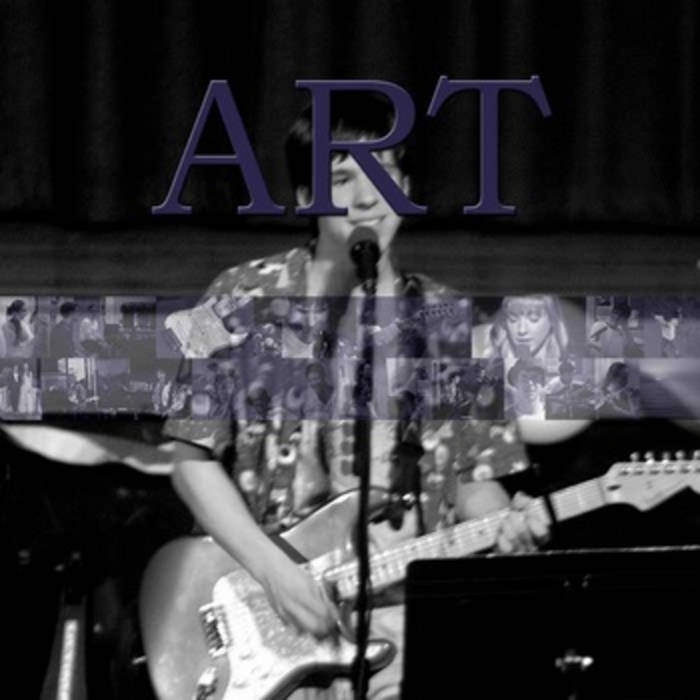 This album is a bunch of songs I was working on when I "released" Art. This cd came included with the cd's I made for other people that performed on Art and family.

All sounds made by Christopher Giroir except:
Vocals on track 11, 12 by Sal Motta
Background Vocals and Clicks on track 7 by Kyle Gould
Bass Guitar on tracks 7-9 by Gregory Amidon