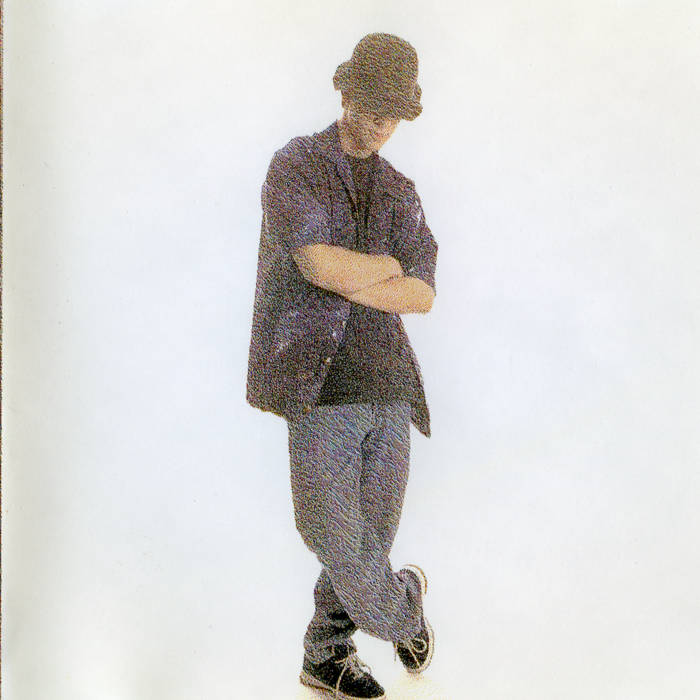 Album created during my sophmore year of high school. Released in 2000 and recorded in my bedroom at the time using the bathroom as a vocal booth (classic!)