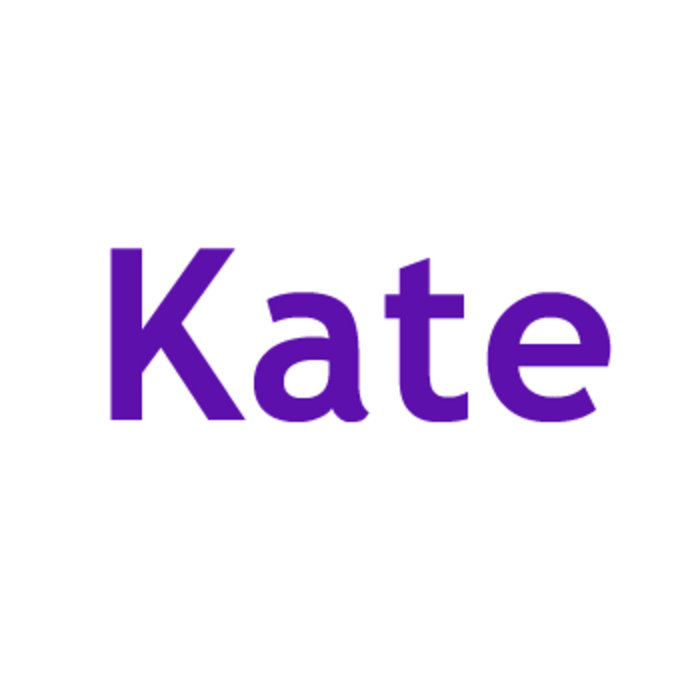 Written during the end of my senior year and beginning of summer in 2002. Didn't work on songs much after initial tracking. Consider it a demo disc.

All songs written by Christopher Giroir

All sounds made by Christopher Giroir